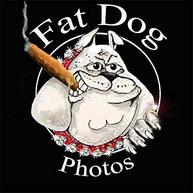 Richard Enfantino was born in San Jose , California in 1947. At an early age, he developed an interest in art, but his drive to become a successful entrepreneur won over, and for the next 20 years he devoted his time to his many business ventures. Fat

Having achieved his goal at an early age, Richard choose to retire, pick up his paint brush, and put his new ideas and dreams on canvas. He and his wife Nancy divide their time living in California and Key West , Florida . He has always been inspired by the casual ebb and flow of Key West ’s island-style living.. 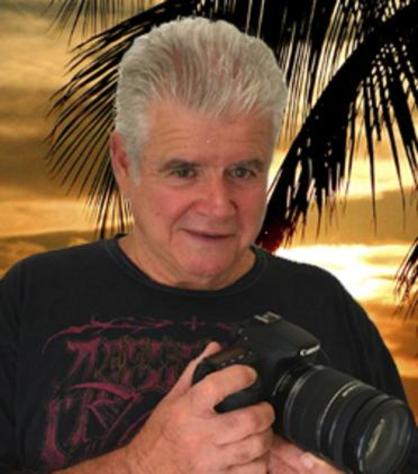 On all his trips, he always had his camera with him. He would take photos of everything he wanted to paint. As he looked through the photos, he found he got some fantastic shots.
Richard’s versatility, and skill with a wide range of media and subject matter make him particularly suited to illustrative work. His experience in this field includes logo design, advertising, illustration, merchandising and music CD cover designs. His vibrant style and versatility has earned him much commercial and commissioned work. He was commissioned by Bill Boyd, the Executive Director of the Academy of Country Music Association and a collector of Richard’s artwork, to design a logo representing his position as a talent executive and consultant for Dick Clark Productions. The logo was later used by the ACM in their Celebrity Golf Classic, in conjunction with their celebrity hosts Garth Brooks, Glen Campbell, John Michael Montgomery, and Tracy Lawrence, just to name a few. Richard also designed a golf shirt for Chicago Cubs pitcher Jaime Navarro’s Celebrity Golf Classic at the Doral Country Club in Miami , Florida, and a clothing line for pro golfer Doug Sanders.
One of Richard’s highlights was designing a tee shirt for rock-and-roll legend Carl Perkins (Blue Suede Shoes), who also had Richard’s original artwork hanging in his music studio.
Some of the others who have Richard’s artwork include professional jai alai player Andre Pedrosa, TIB Banks, and executive chef Piet Wigmans of Mauna Kea Hotel in Hawaii .
In just a short time, Richard has gone from having little more than local exposure with his artwork to international acclaim.
His paintings and photos have been displayed and sold by galleries and art shows of national and international caliber. Also, showing his support for many charities, Richard’s paintings and photos have been successfully auctioned off at their events.